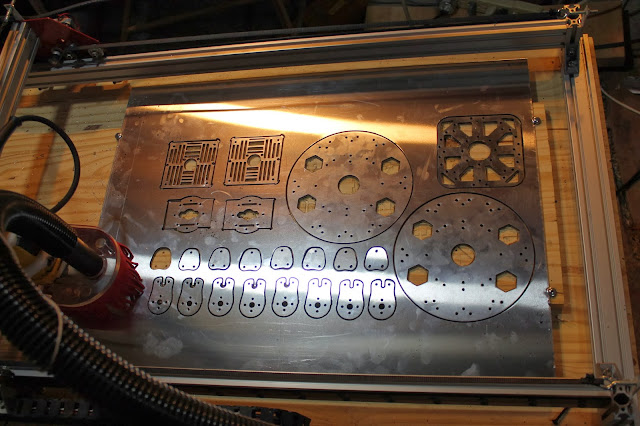 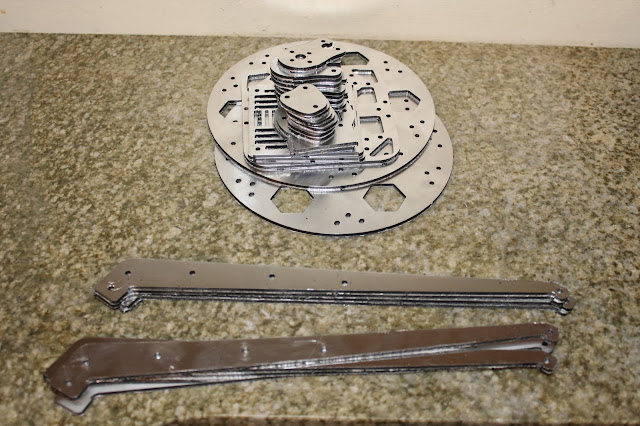 Stay tuned for more shortly.
Posted by Modiano at 3:47 PM