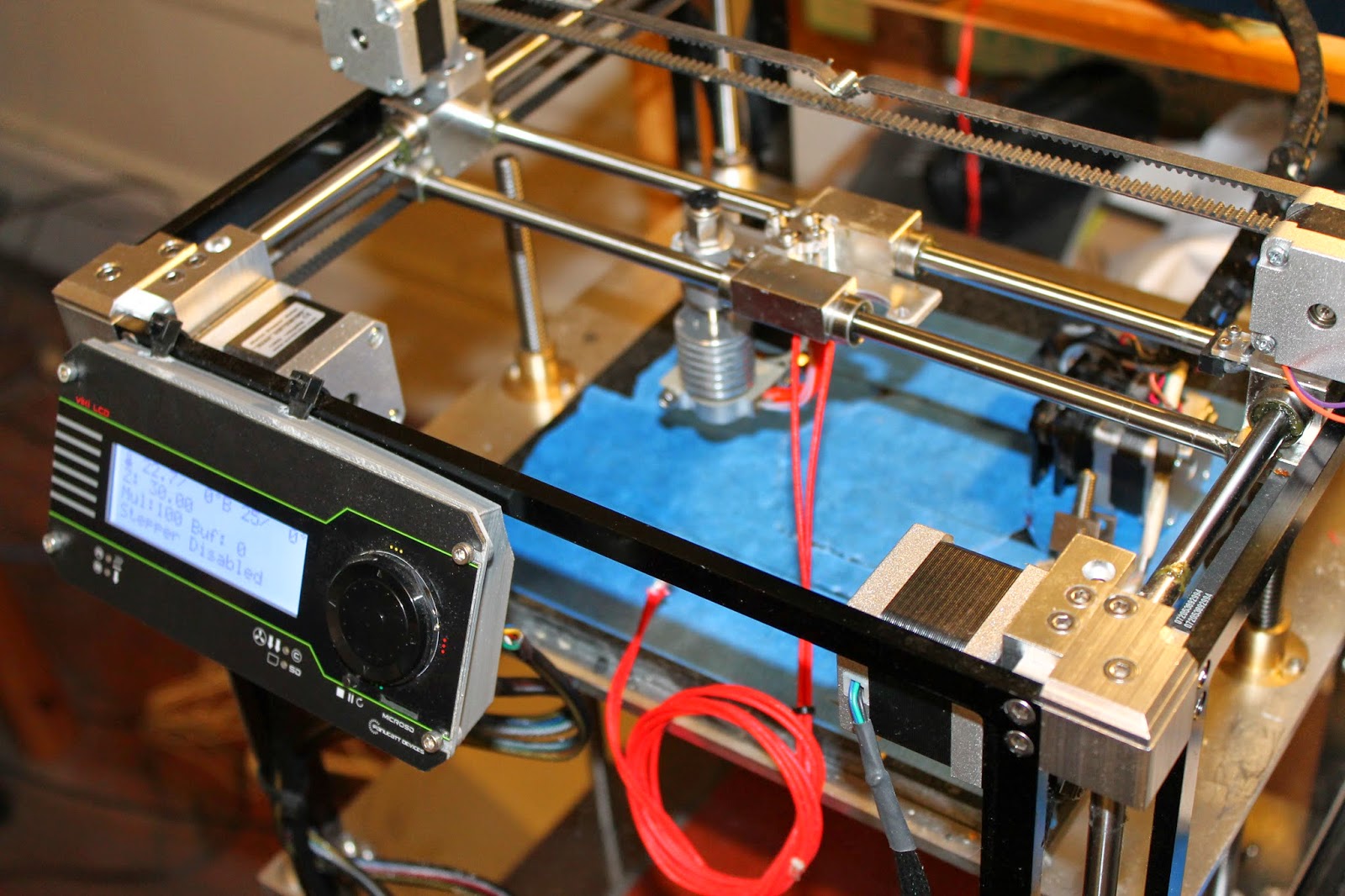 After several design problems ultimately led to the conversion of my Revolution XL from a pretty good 3D printer to a paperweight, I stared at it for a time contemplating how I could resurrect it, while turning it into the sort of machine I wish I had bought originally.  Its shortcomings became increasingly apparent with time:


I loved many aspects of the RXL.  It was well designed, for the most part.  It is extremely rigid and the doubling of the motors was a great touch.  So my mission became to fix this otherwise good but currently useless machine.

I began with the extruder.  It needed replacement.  I decided on a Bowden setup, and because I have wasted so much time over the years on bad extruders and hot-ends, I decided to splurge:  I bought Micron3dp.com's extruder and hot-end together for $300 on eBay.  It struck me as overpriced but it was an irresistably beautiful piece of engineering. But to make this work, I would have a lot of work to do.  It was unfortunate that my silenced 3D-printer was, at-this-point, unable to print its own replacement parts but fortunately, My CNC router in the basement was still functional and ready to cut parts out of 1/8" aluminum plate.

And so my adventure began.

I started off designing (and machining) the new extruder mount.  It turned out that I had to redesign and re-machine 2 of the 5 required parts several times to make them work.  A lot of aluminum plate went into my trials and errors: 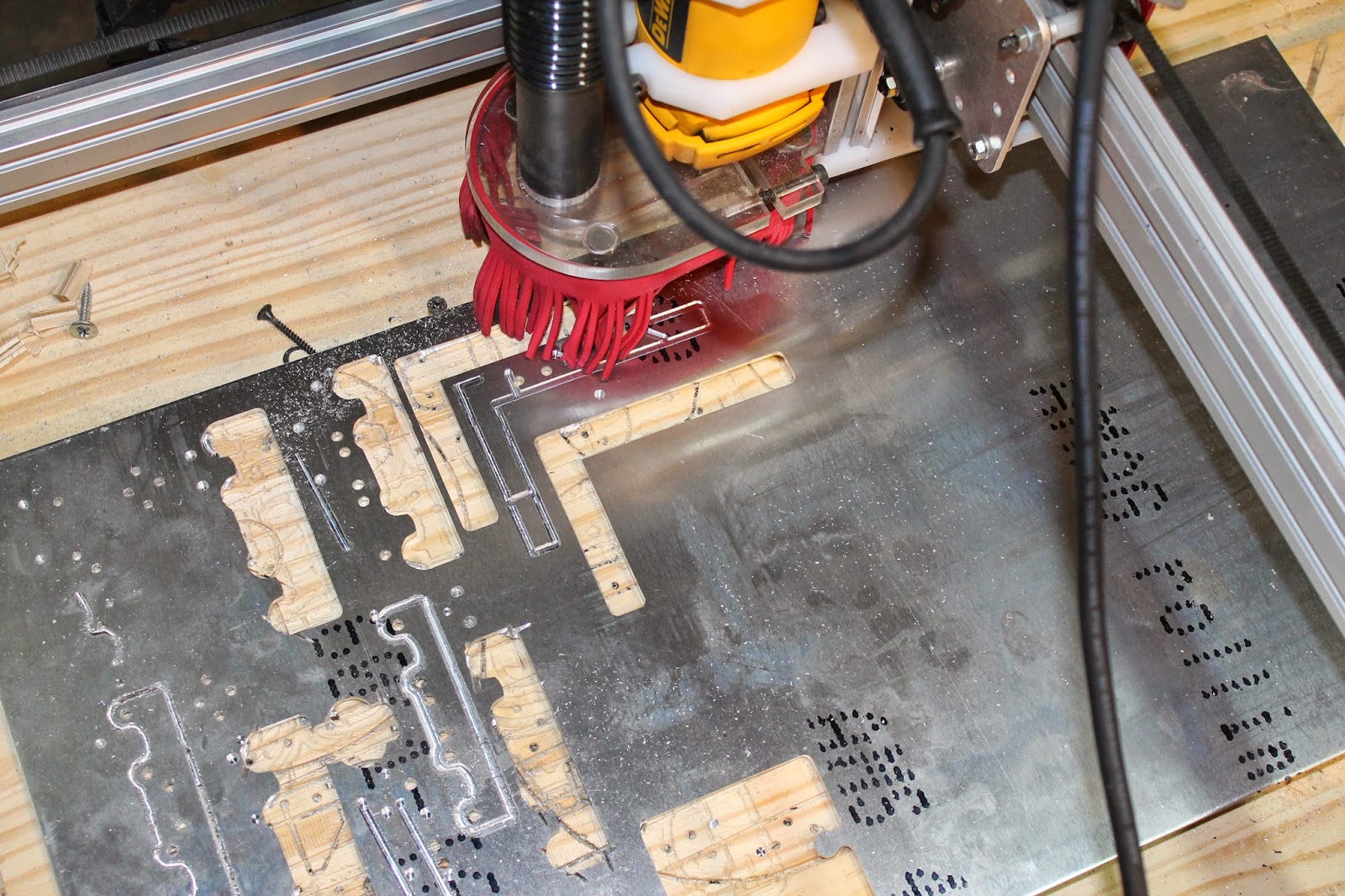 Part 1:  The hot-end mount and clamp

It took 4 tries before I got the hot-end mount done right:

The mounting clamp was simpler: 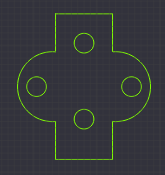 Together, they allow for two of these hot ends to be mounted to the RXL.  I am starting with a single extruder/hot-end but it would be a silly waste of time doing all this without thinking of the future.  I started by removing the old extruder and mounting hardware 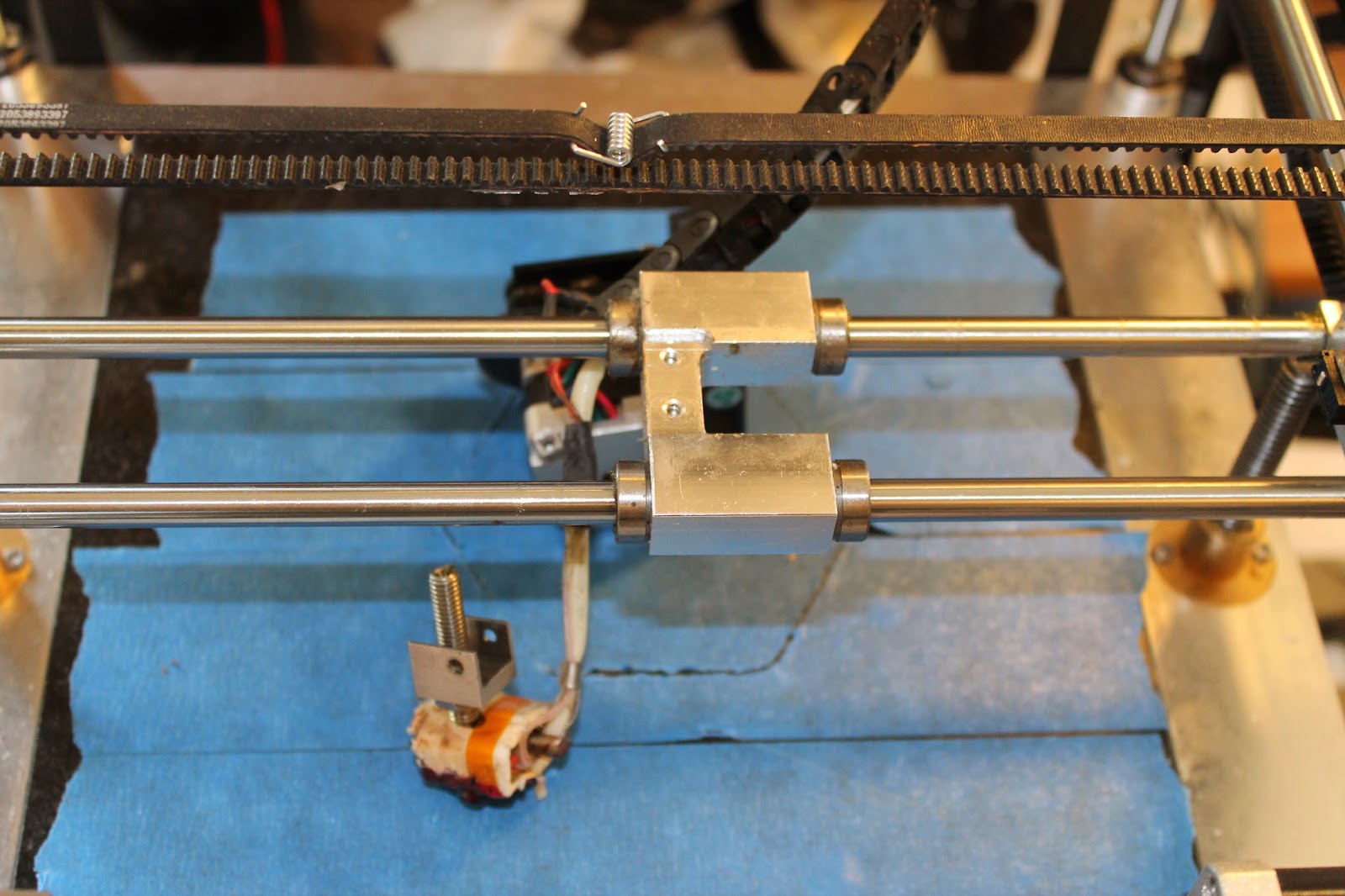 Next, I screwed in the mounting clamp: 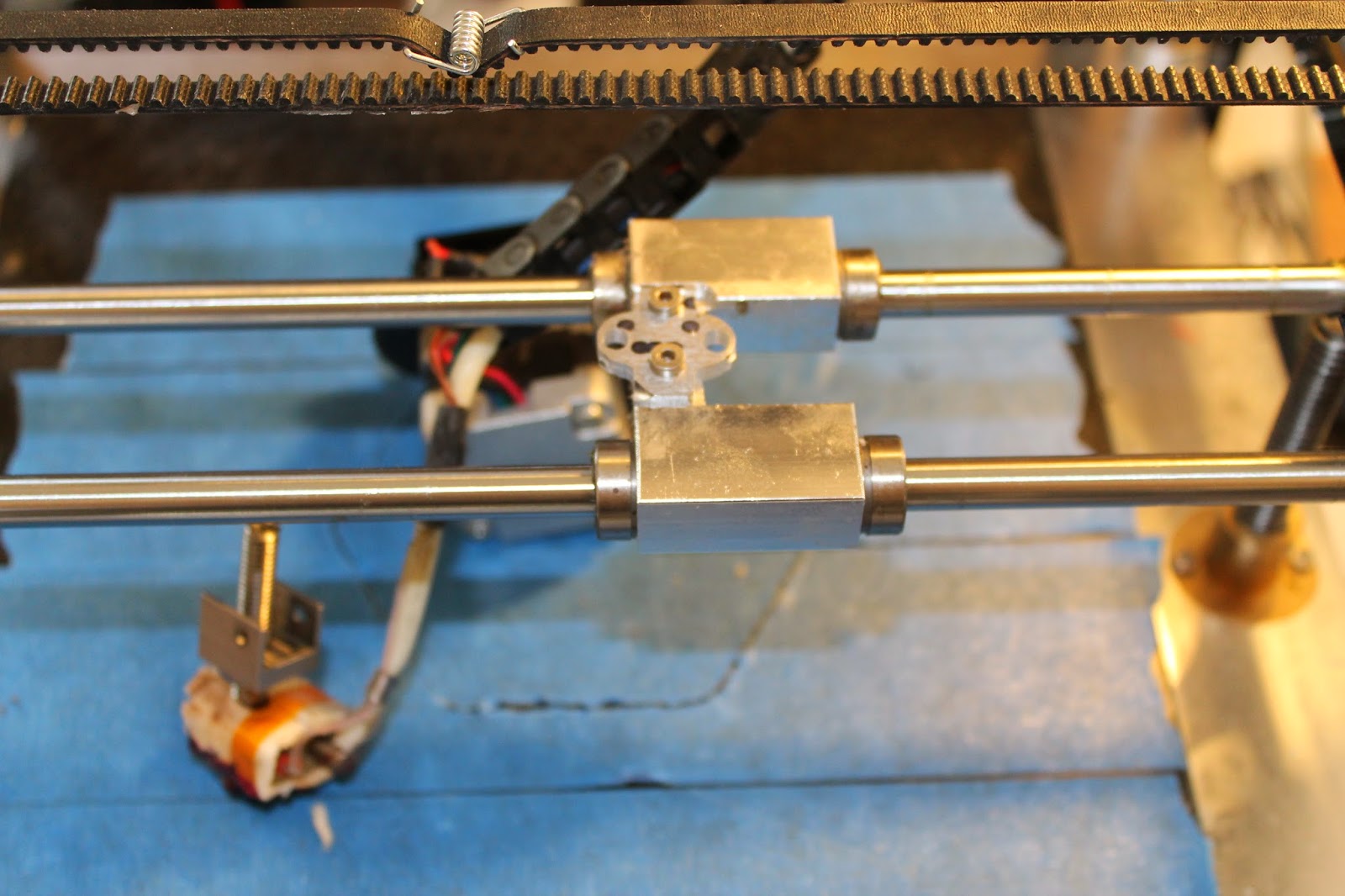 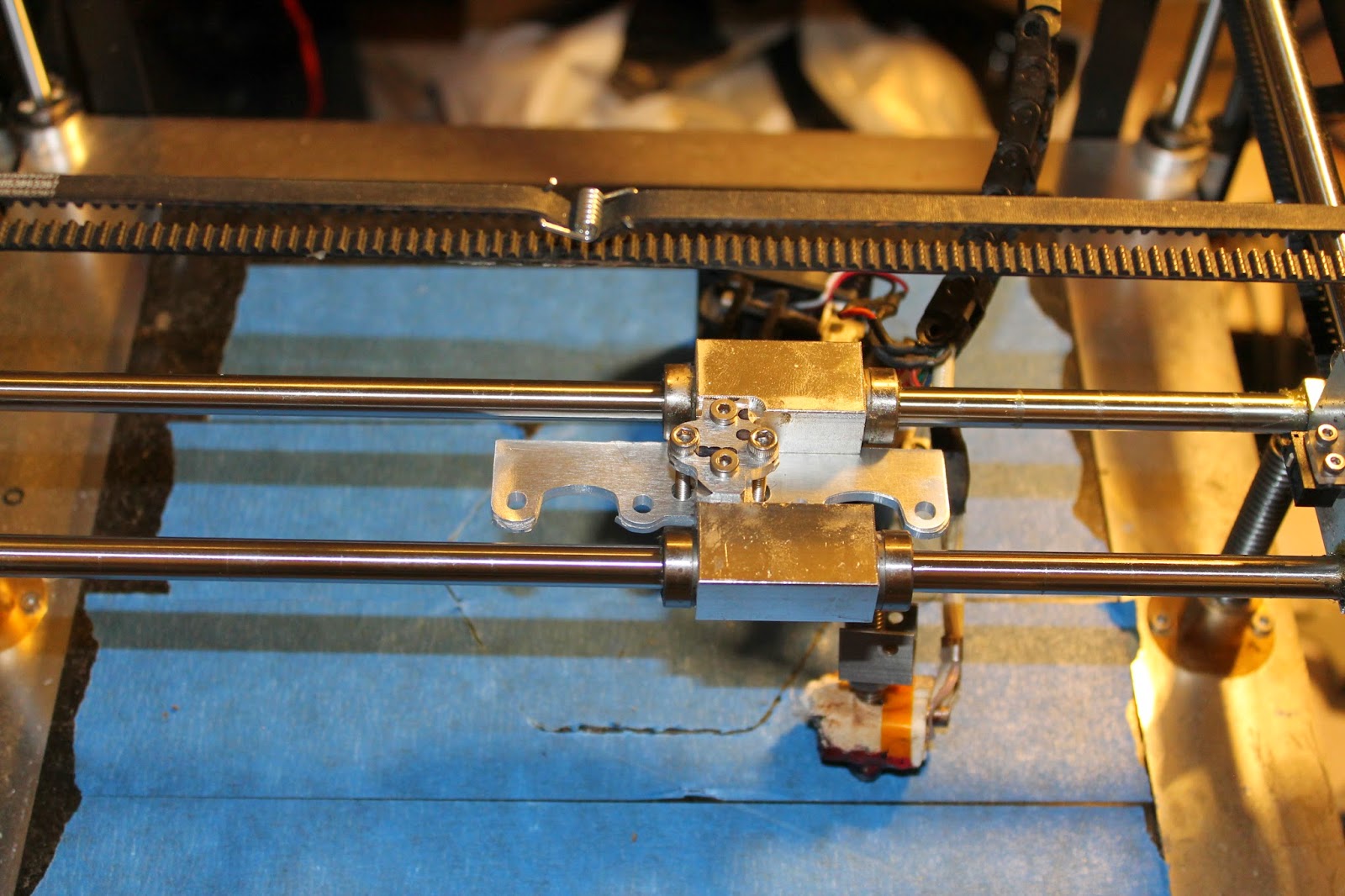 And so I was able to screw in the new hot end: 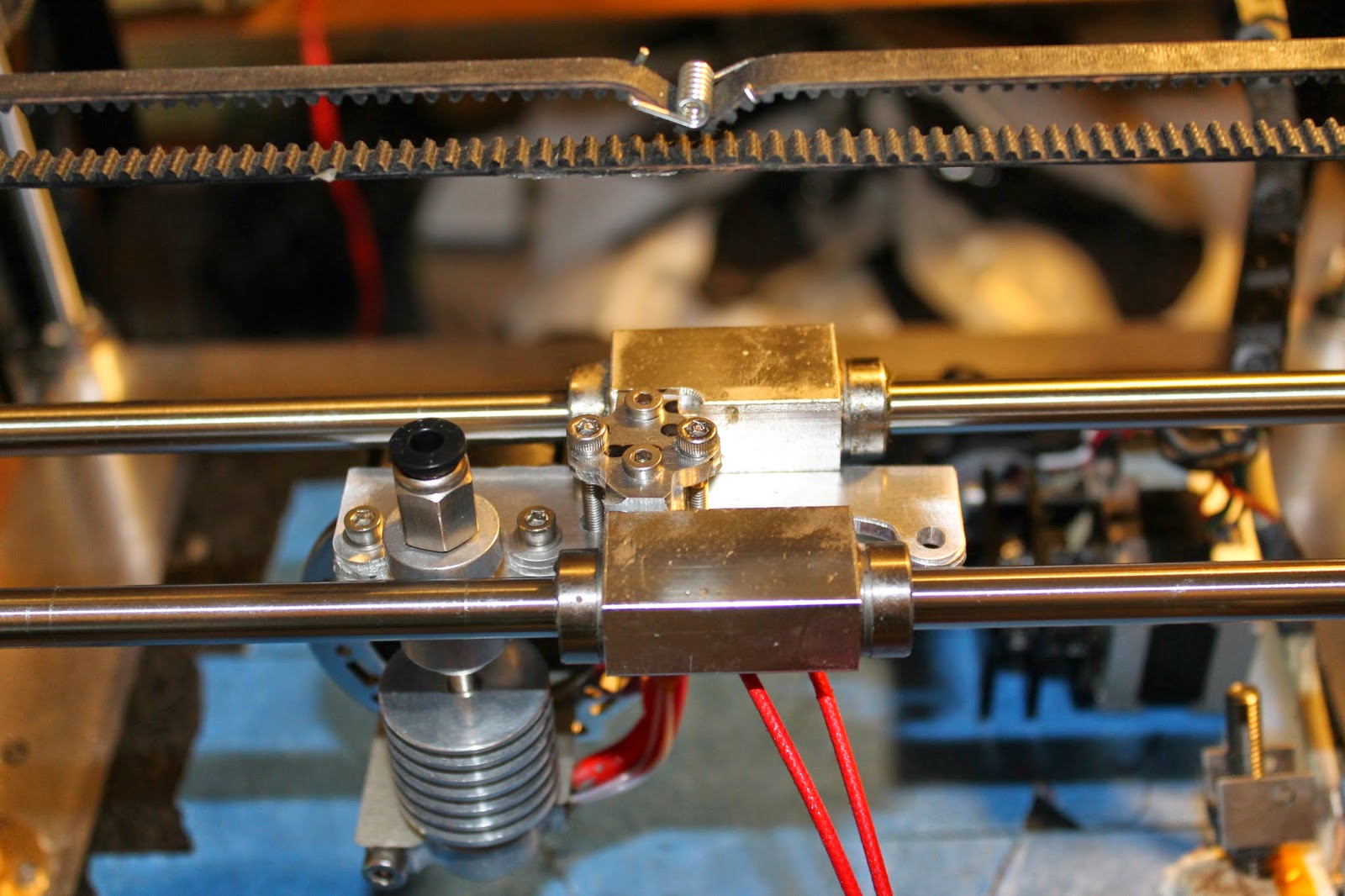 To finish this up, I needed to put some work into the hot-end as well.  I replaced its 12v fan with a 24v fan.  I also had to extend all wires and tuck them all into a neat braided sleeving, suggested to me by MacAttak. 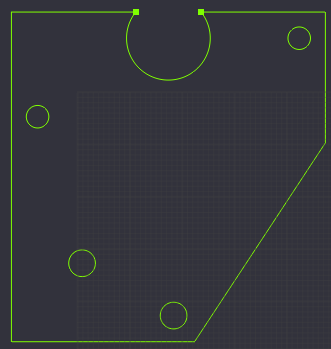 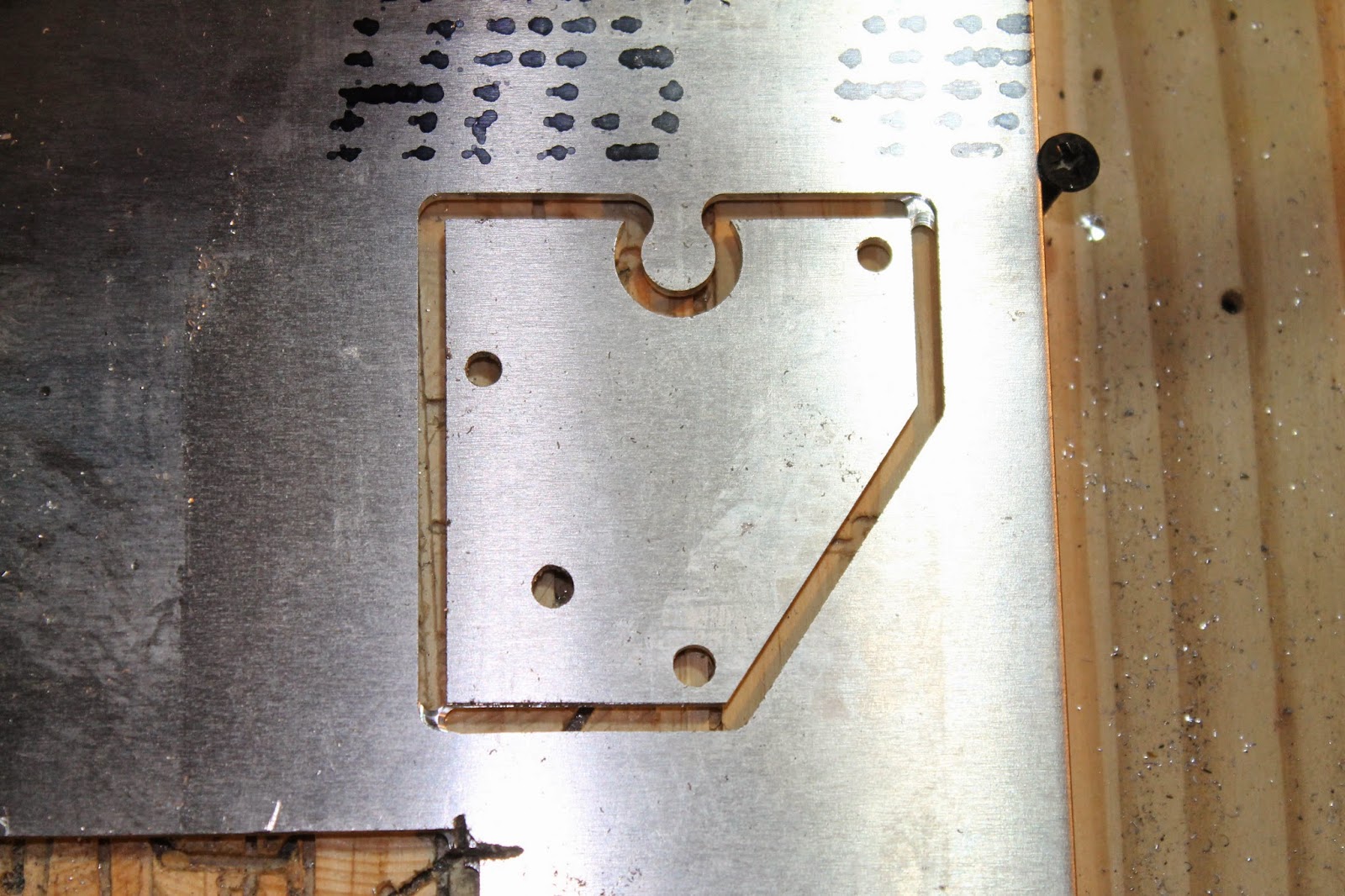 I removed 2 screws, replaced them with longer ones, and attached this mount to the rear-left-top corner so that the result looked like this: 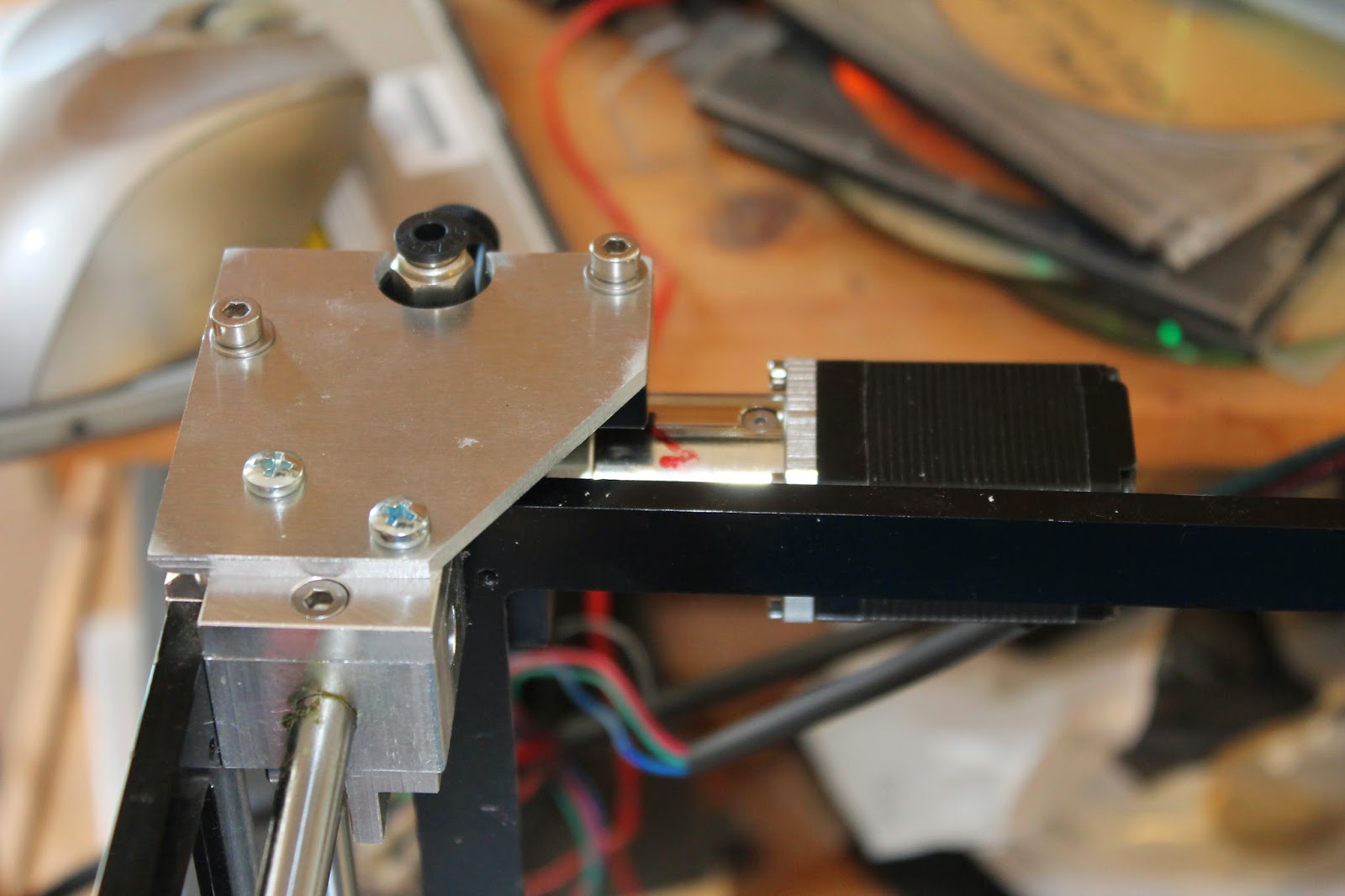 The wiring was a pain.  I used crimpable, self-soldering butts to connect the heater wires and solder for the rest.  All connections were covered with heat-shrink tubing: 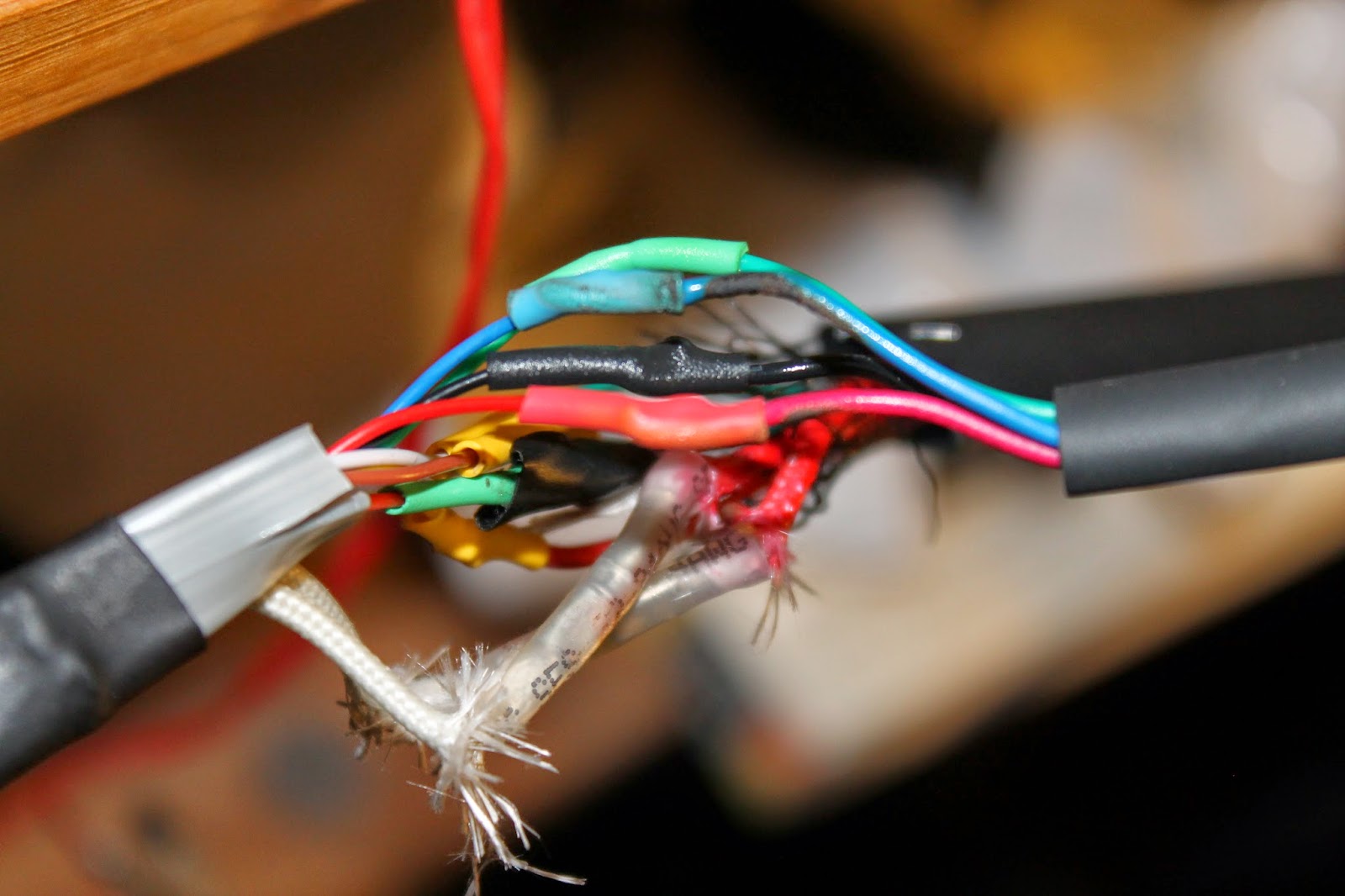 Finally, everything was covered in bigger heat-shrink tubing: 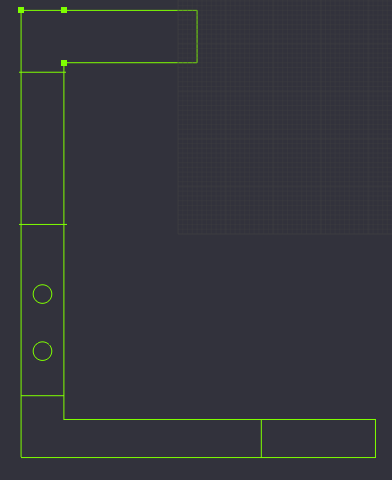 Like the mounting plate, I had to design and machine four iterations before I got it right: 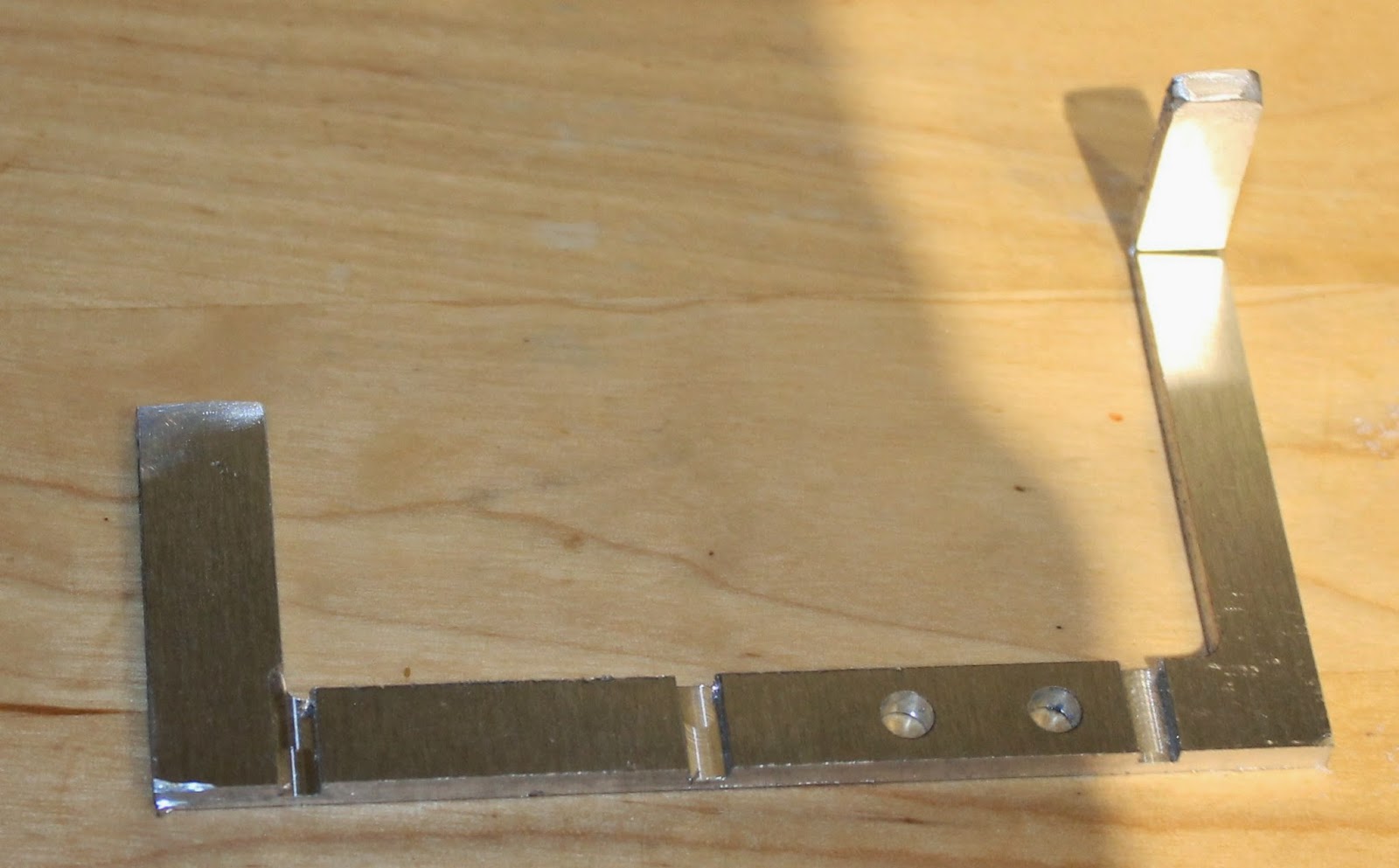 Now folded further under the heat of a MAP gas torch: 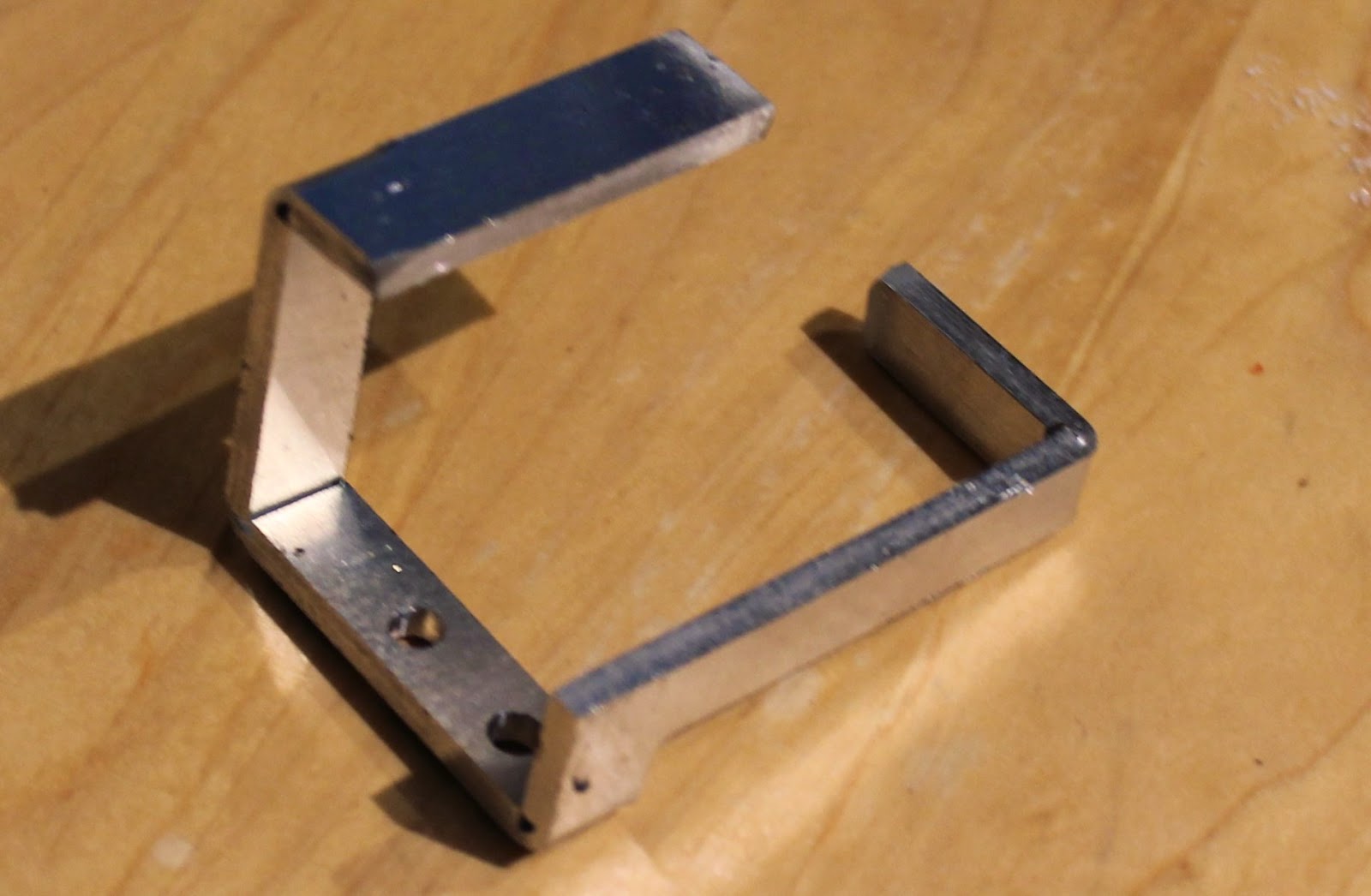 Now mounted on the X axis with M3 x 10 screws and glued to the X-belt: 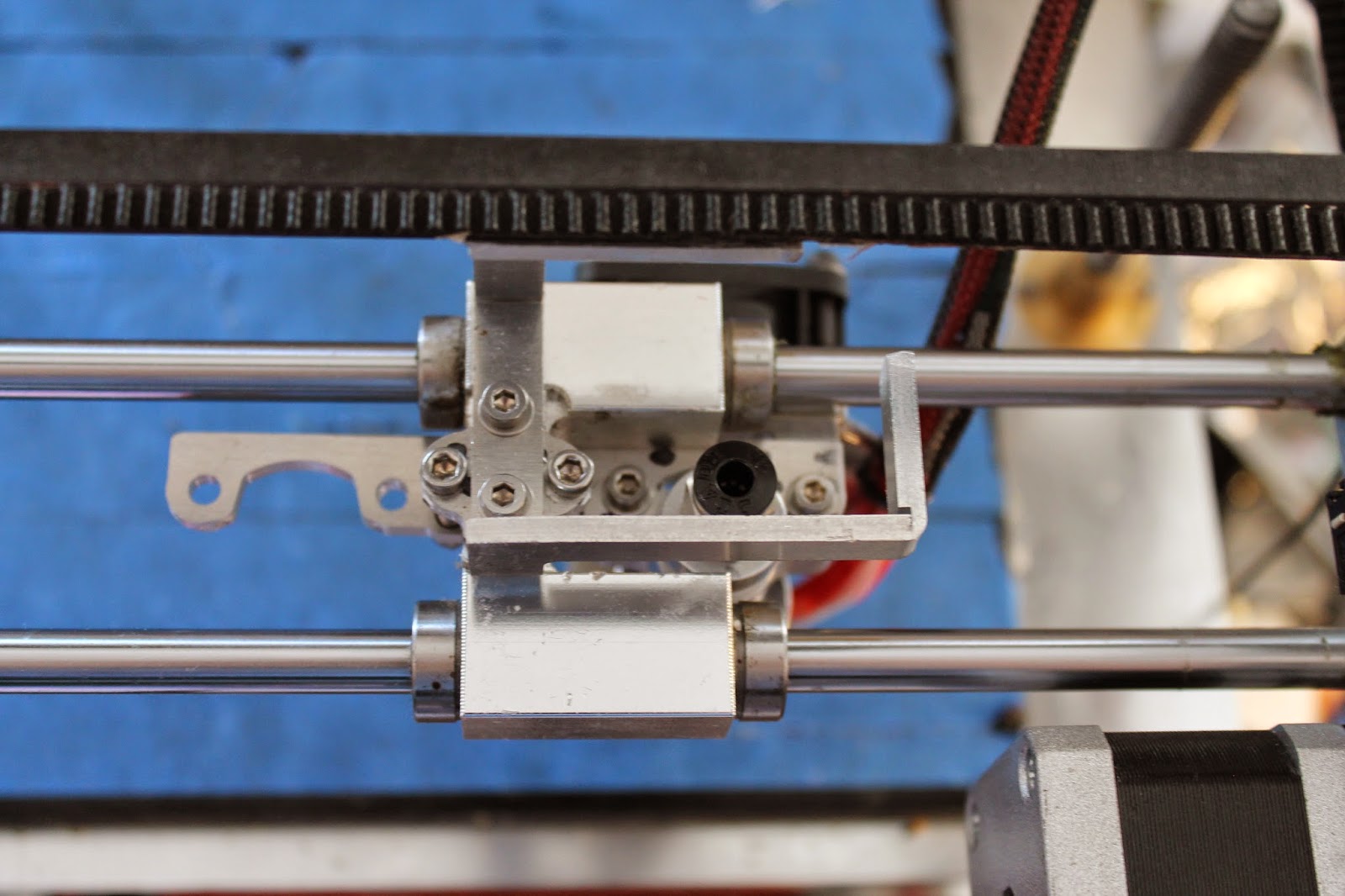 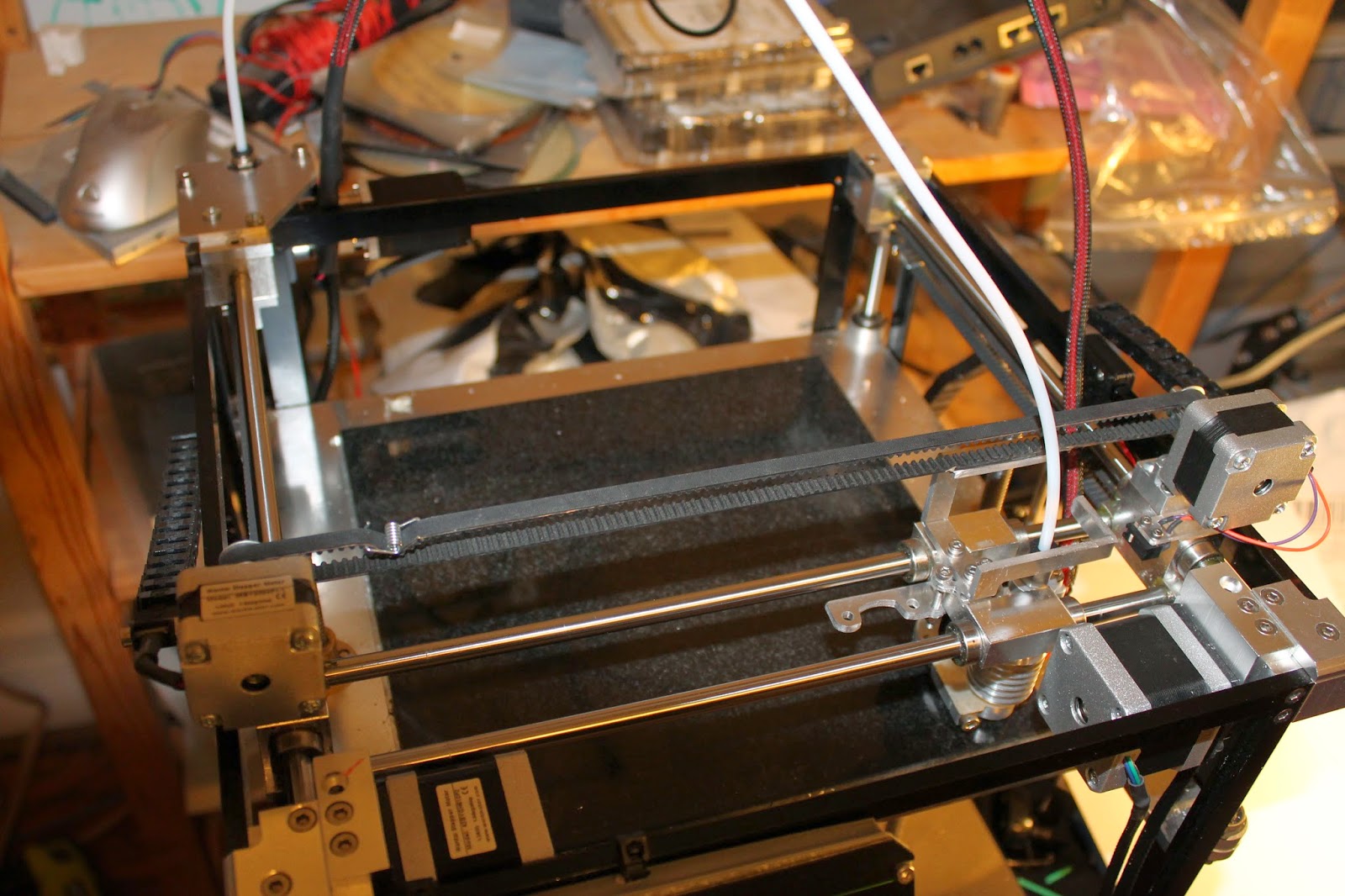 Here it is, finally in action:

For those of you interested in making the same modification to your RXL,  I offer the following files free for use with the stipulation that you attribute the files and design to me and this blog.  The CAD/CAM files were designed with CamBam, a great and affordable Windows software that I have grown increasingly fond of and that I used to create these parts.  The native CamBam CAD/CAM file and DXF file can be found here.

So far, so good.  Now I need to figure out how to decrease stringing on such a Bowden setup.  I am confident that the Ultimaker community has blazed a sufficient trail for me to follow that I am not too worried.